Harry is more than just my homeboy. In fact, he changed my life. The series taught me about creativity and having imagination, the importance of reading, and how fun and emotional it can be. It showed me what having a passion meant because Lord knows I’m passionate about Harry Potter. And I’m not going to say I choose friends based on their HP opinions. But if you don’t like Harry Potter, then GTFO.

Quite frankly I’m surprised it’s taken me this long to write a post dedicated to The Chosen One. So let’s not waste any time. My dearest, Harry James Potter, and my girl, J.K. Rowling, you got ranked. 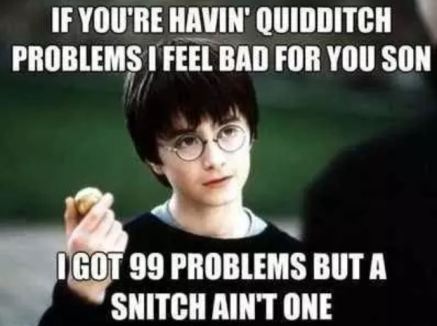 But first, let’s get one thing straight: This list was not easy to determine. I put some serious thought into these rankings; it’s not as if I had any bad Bertie Botts to choose from here. 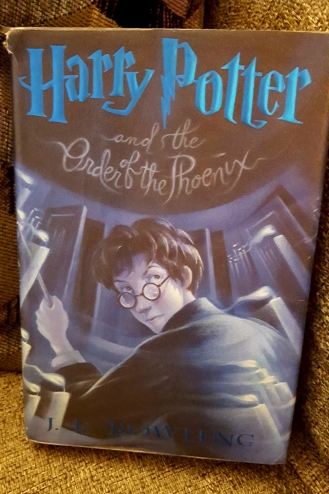 7.) Order of the Phoenix

Book five: The year of emo Harry. I know most teens go through some emo/goth/angsty phase, but Harry’s was hella annoying and ultimately led to (SPOILER ALERT) Sirius’ death. I must admit this book’s ending is one of the most powerful, and every Weasley twins interaction with the mother b***ch, Professor Umbridge, evoked many laughs. These moments don’t make up for 870 pages of a Harry pity party though.

Who can forget Professor Lockhart? He was a golden god with the brain of a worm. Even though you can’t help but chuckle at his ridiculousness (re: The Dueling Club),  I refuse to believe 90% of the witches were dumb enough to be blinded by his dashing good looks. But number two introduced us to some major characters: Dobby, Fawkes, Tom Riddle, Molly and Arthur Weasley, Cornelius Fudge, and it gave us some insight into Dumbledore’s life and Hagrid’s past. This book really was jam-packed (despite some moments that dragged a bit), and we really start to see that Hermione is the smartest witch in the wizarding world.

Movie rank: #2 (It follows the book to a T with some slightly better acting than Sorcerer’s Stone.)

“It is our choices, Harry, that show what we truly are, far more than our abilities.”

HP 6 could be further back on the list simply because I accidentally read the final chapter title about 10 chapters too soon. Learning that Dumbledore had died so early may have altered my opinion of the book. And now every time I reread it, I can’t get over that devastating news. But Half-Blood Prince did reveal horcruxes to us and shed some light on Voldy’s past. No hatin’ on that.

“It is the unknown we fear when we look upon death and darkness, nothing more.” 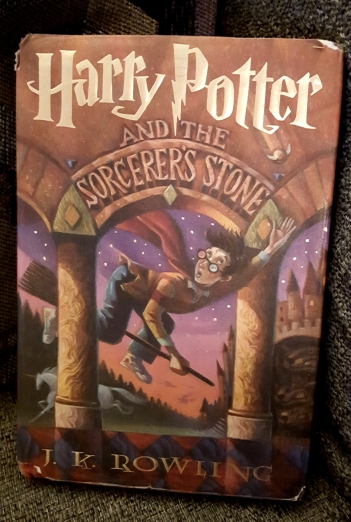 The OG!!! I was seven years old when my second grade teacher, Mrs. Basler, read the first three books to my class. About six months later, I was engrossed in my own readings, and my life has been better ever since. One reason numero uno rocks is because the kids are so young and naive. They have so much to learn! And never forget: It’s Levi-O-sa not Levi-o-SA. 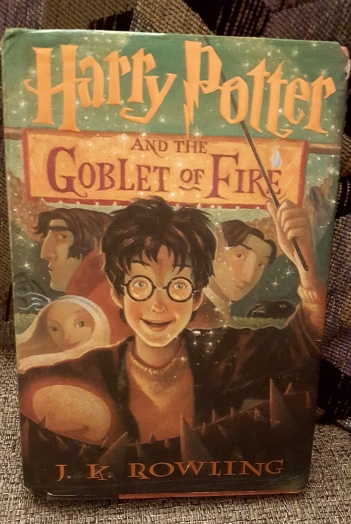 No. 4 is the turning point in the series. While the world seems relatively calm, little signs point to rumblings that could disrupt the wizarding community. You’re not sure who to trust and are on the edge of your seat (or about to tear book pages) with anticipation. And that cemetery scene? You bad, Voldy, you are bad. The Triwizard Tournament almost makes up for the lack of Hogwart’s quidditch. 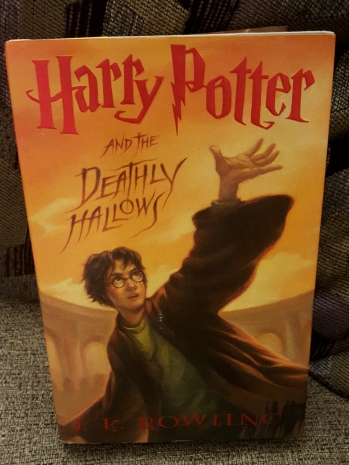 How could Voldemort’s ultimate destruction not be in the top 2? Not only does the wizarding community defeat the most dangerous sorcerer that ever lived, but Harry finally stands on his own in this one. Yes, he gets many, many, many assists from Hermione and others (mainly Hermione per usual), but he pieces together many parts of the final puzzle on his own, he takes chances, and he sacrifices himself for all mankind. You’ve done well, Harry.

Movie ranks: HP 7.1–#3 (Somehow the creators injected some humor into this dark hiker’s tale.) 7.2–#6 (That final battle scene *sigh*. I know they need some action, but c’mon! Use your magic!)

“Not my daughter, you bitch!” 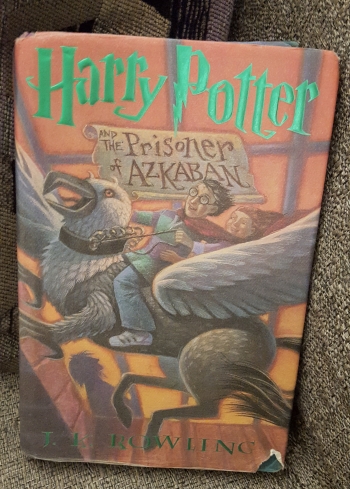 Bloody hell how could there be another choice for number 1? Oh Prisoner of Azkaban. You’re fun, smart, sneaky (I still learn something new every time I read you). You’re a total adventure. You set the stage for everything that happens in books 4-7, introduce us to Sirius, and provide pivotal history lessons. Not to mention: SO MUCH QUIDDITCH. I love you, book 3.

Movie rank: #8 (SO LITTLE QUIDDITCH; not to mention it took a major break from the book. Maybe if I weren’t obsessed with the book, the movie might be higher on the list. But alas, it falls last.)

“I solemnly swear that I am up to no good.”

It’s true that the stories we love best do live in us forever. So to Harry Potter, the Boy Who Lived, and to his author, J.K., thank you. Always.