March can be pretty bleak for a lot of reasons, mainly because it’s acting like January when all you want is spring. But one positive thing is guaranteed to occur during the third month of the year: Women’s History Month!

While it’s important to celebrate the real-life women who have paved the way for us in 2019 (though look at how far we still have to go), it’s important to also honor the literary legends who have been inspiring for centuries or even just a few years. Because books are the epicenter of female empowerment, compiling this list wasn’t easy; it was worth the challenge though. Alas, here is my ranking of the top 10 female characters of all time (or at least of the books I’ve read). 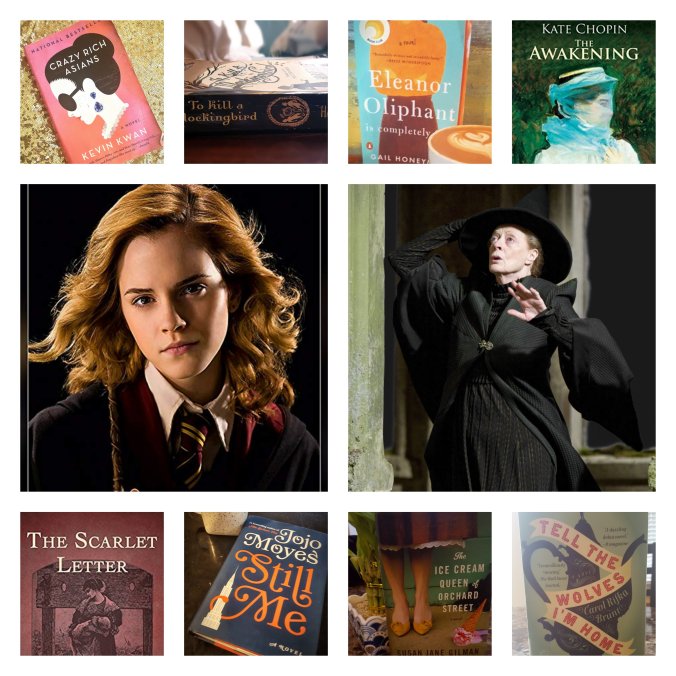 10. Lillian Dunkle from The Ice Cream Queen of Orchard Street

Some bawses aren’t the best people, but that doesn’t mean we can’t love them and appreciate them for their badassery. Case in point: Lillian Dunkle. She’s the character you want to hate, but her wit, intelligence, originality, and unapologetic personality keep you from doing just that. Sure, she’s taken advantage of some people, but she proves that hard work (non to mention some hard-core conniving) can take you places. 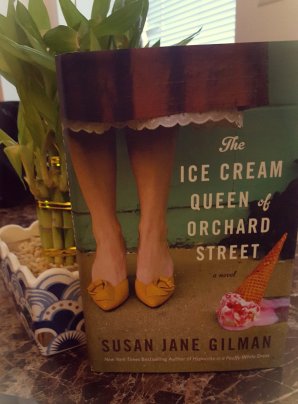 Unlike Lillian, June accepts people and loves harder than most humans, being only 14 years old makes those qualities even more profound. She sees the good in people, especially her gay and ostracized uncle, who died of AIDS during the 1980s epidemic. Furthermore, she’s an individual who isn’t trying to fit in; she just wants to be herself and to be loved. Isn’t that what life’s all about? 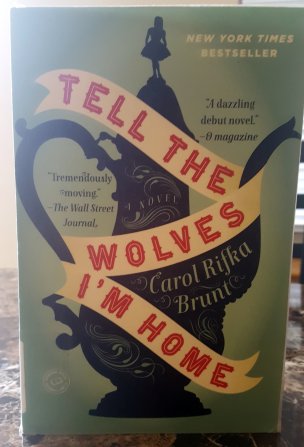 Eleanor is another example of someone who lives her life according to her own terms and who couldn’t care less about fitting in. Are you seeing a theme here? She lives her unconventional life in ways that make her happy. And once her mental health issues are realized, she lives with them beautifully without changing the core of who she is. 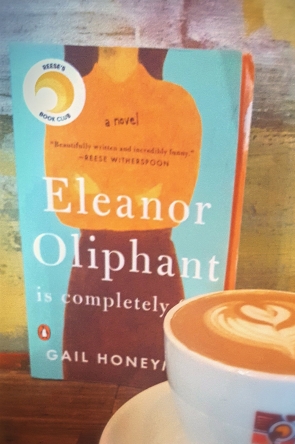 The OG badass in a series that bred one bawse after the next. This is a woman who knows who she is, has the confidence to carry a room, and will never back down. You might not always like her strict demeanor or tendencies to lead with fairness (she never lets Harry get away with being The Chosen One), but those are the very reasons why she’s such an inspiration for witches, squibs, and muggles alike. 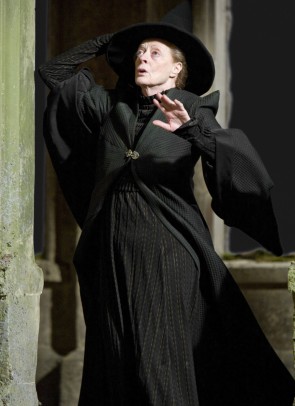 6. Scout Finch from To Kill a Mockingbird

Kids can always see things more clearly than adults, and Scout Finch is no different. She’s learned from the king of impartiality: her father, Atticus Finch. She struggles to always treat others in this way when they clearly don’t deserve it, but her heart and mind really just strive for justice for all. She’s a tom boy, loves playing with her brother, and is way ahead of her time — honestly, way ahead of our time too. 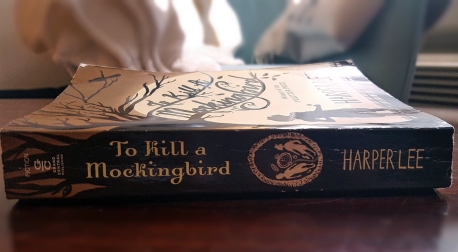 My girl Rachel doesn’t have it easy in this epic series that has you laughing from page one of Crazy Rich Asians to the very last one of Rich People Problems. Despite dealing with some truly crazy in-laws, Rachel proves she’s the definition of tough. The best part is that throughout the bullying and eye-rolling pretentiousness, Rachel never loses sight of who she is, somehow managing to keep her good humor and sunny disposition in tact. We should all strive to be Rachel Chu. 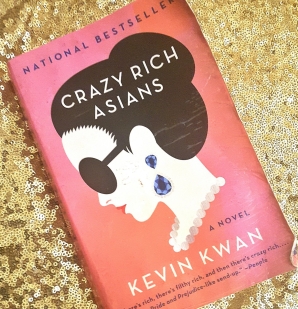 4. Edna Pontellier from The Awakening

Considering Edna came to life in 1899 (before women could even vote), it’s hard to imagine a character as liberal and forward-thinking as her. But Kate Chopin was writing for an audience who craved this type of character. Bold and courageous, Edna longs for a more fulfilling life with an independence and passion that her housewife existence could never cultivate. Although she doesn’t have the happiest of endings, she ultimately lives it her way — something she’s never done before — and she inspires a wave of feminism in the process. 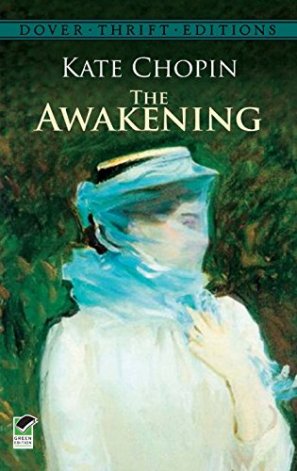 3. Louisa Clark from the Me Before You series

If you’re looking for authenticity in a character, you want Louisa Clark. Thank goodness Jojo Moyes has given us three books with her. She’s chatty, has an interesting sense of style, and possesses the quirkiest of personalities, and I’d have her no other way. Louisa confirms that being who you are is all that matters in this world and that loving others and being kind are priceless. Plus, how many characters can rock bumblebee tights like Louisa? 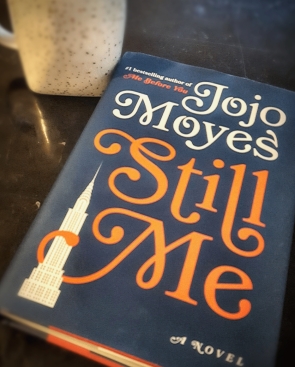 2. Hester Prynne from The Scarlet Letter

It’s no secret the impact The Scarlet Letter has had on my life. You’re probably sick of me talking about it by now (see here, here, and here), but I can’t stress enough how inspiring Hester Prynne is. She believes in integrity and truthfulness, and those qualities dictate her life. And she and her scarlet A are basically Taylor Swift and the snake circa the 17th century. Hester owns that letter on her clothing without a lick of shame. Look what you made her do, Puritans. 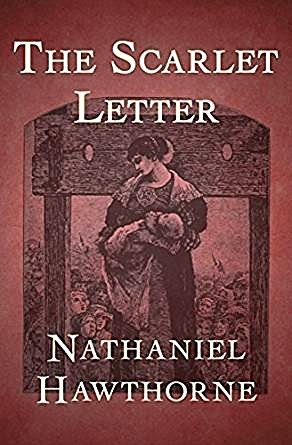 Was there ever a question who would reign over all the rest? For one thing, Hermione made being a bookworm cool and substantiates the ole saying that knowledge is power. She really does save the magical world every single year with her detailed research and intellect (you’re welcome, Harry). She has the best character arc in the series. And if for one second you think she’s bossy and a know-it-all, you’re a hater who can’t appreciate a woman who knows her s#@%. Thanks for paving the way, Hermione, for all of us who have been too afraid to speak up. I suggest this video if you still have doubts for why Hermione Granger is number one. 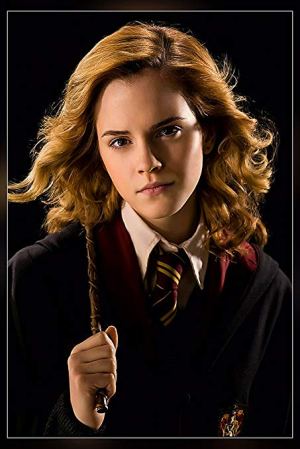 Do you have another character in mind for this list? Let me know in the comments!